"Their work set in motion nothing less than a seismic shift in the cultural terrain of New York City and beyond."
-The Pew Center for Arts & Heritage's American Impresario series 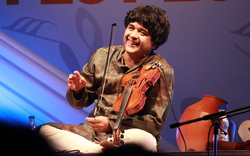 South Indian classical violin maestro Ganesh Rajagopalan (of Ganesh-Kumaresh duo fame) has been acclaimed for his performances and compositions over the past four decades.  As a child prodigy he began ...MORE INFO 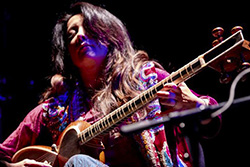 Sahba Motallebi, born in Iran, is recognized internationally as a virtuoso of the tar and setar, lute-like stringed instruments central to one of the world’s great musical traditions.  She graduated from the Tehran ,..MORE INFO 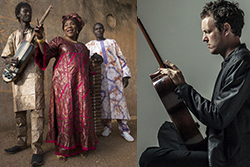 This exciting 2-part program features South African guitarist Derek Gripper, who has transcribed the kora (harp-lute) music of Malian masters Toumani Diabaté, Ballaké Sissoko and others for classical guitar, and Trio da Kali a group of musicians from the Mandé culture of southern Mali ... MORE INFO 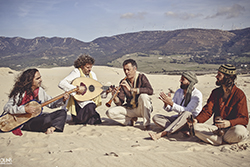 La Banda Morisca, from Jerez de la Frontera in the heart of Andalusia, performs an intoxicating blend of traditional flamenco with Arab-Andalusian melodies and rock.  Composed of musicians from different backgrounds who have collaborated with many remarkable world music bands...MORE INFO 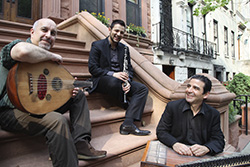 The Secret Trio is composed of three extraordinary musicians rooted in Turkish, Armenian and Macedonian Roma music who came together to create a new type of chamber music...MORE INFO 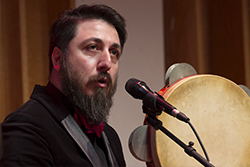 The Venetian Republic, bridging East and West, linked the Byzantine and Ottoman empires with Europe. Ahmet Erdoğdular, one of Turkey’s foremost vocalists, is dedicated to preserving and promoting the classical vocal tradition from Ottoman Turkey that many Europeans first heard in Venice....MORE INFO 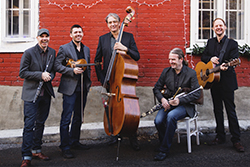 Since its founding 20 years ago, Lúnasa has become one of the most popular bands on the international Celtic music scene.  Its novel arrangements and distinctive musical approaches have created a singular sound that has propelled Irish acoustic music into exciting new territory. Performing on fiddle, flute, whistles.... MORE INFO 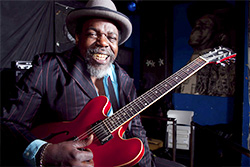 Robert Browning Associates presents
Saturday, March 25, 2017 at 8:00pm
LURRIE BELL - Nominated for a Grammy for his new album  "Can’t Shake This Feeling "
Chicago Blues Legend!
Roulette, 509 Atlantic Avenue (at 3rd Ave), Downtown Brooklyn
​
Lurrie Bell’s intense guitar playing and passionate vocals have made him a favorite at clubs and festivals around the world and have earned him a reputation as one of the “leading lights” in the future of the blues. He has appeared on over 50 recordings ... MORE INFO 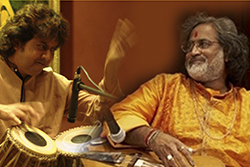 Vishwa Mohan Bhatt has been acclaimed throughout the world for his electrifying performances on the mohan veena, a slide guitar that he modified in shape and design and on which he assimilated techniques from the sitar, sarod and veena lutes.... MORE INFO 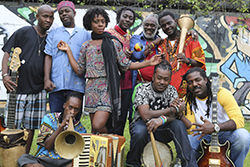 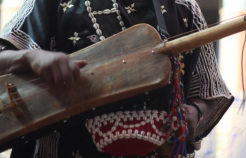 Since earliest times music and dance have played a major role in uniting people through ritual, often seeking union with the divine through trance or ecstasy. This festival seeks to bring back some spiritual nourishment to our lives; to focus our physical and mental selves.....﻿MORE INFO ﻿ 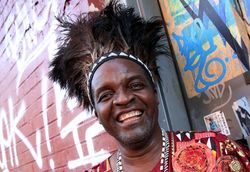 For centuries the Shona people of Zimbabwe have connected with the spirits of ancestors.  These spirits are summoned by spirit mediums at biras, all-night ritual ceremonies where mystical mbira.... MORE INFO 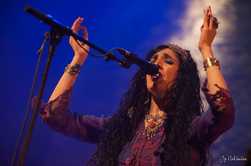 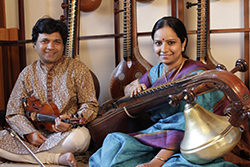 The husband-wife duo of violin maestro R. Kumaresh and veena (lute) virtuoso Jayanthi Kumaresh, two of the foremost instrumentalists in their respective fields, performs a soulful evening of solos and duets....MORE INFO 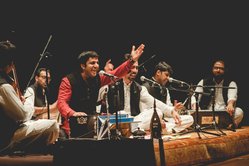