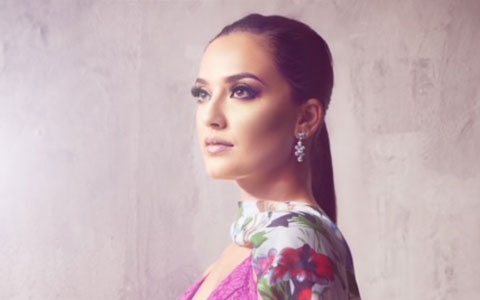 MThis captivating program of vocal and instrumental works features some of the finest Arab artists living in the US, as well as emerging names in Middle Eastern music. The exquisite Palestinian singer Nibal Malshi, who has been noted for her evocative vocals, graduated from the Jerusalem Academy of Music and Dance, and performed with such virtuoso musicians as Simon Shaheen and the National Arab Orchestra under the direction of Michael Ibrahim. The ensemble is led by the young master qanun (zither) player Firas Zreik and features Mohammad Addullah on violin, Zafer Tawil on oud (lute), John Murchison on bass, Johnny Farraj on riqq (small frame drum) and Gilbert Mansour on tabla (goblet drum) The program includes a wide range of selections from the 20th-century classical Arab repertoire of the Levantine - Egyptian region, including works of “Golden Age” greats Umm Kulthum, Abdel Wahab and Fayrouz, and such composers as Sunbati and the Rahbani Brothers. The concert is curated by Johnny Farraj and marks the New York debut of Nibal Malshi.